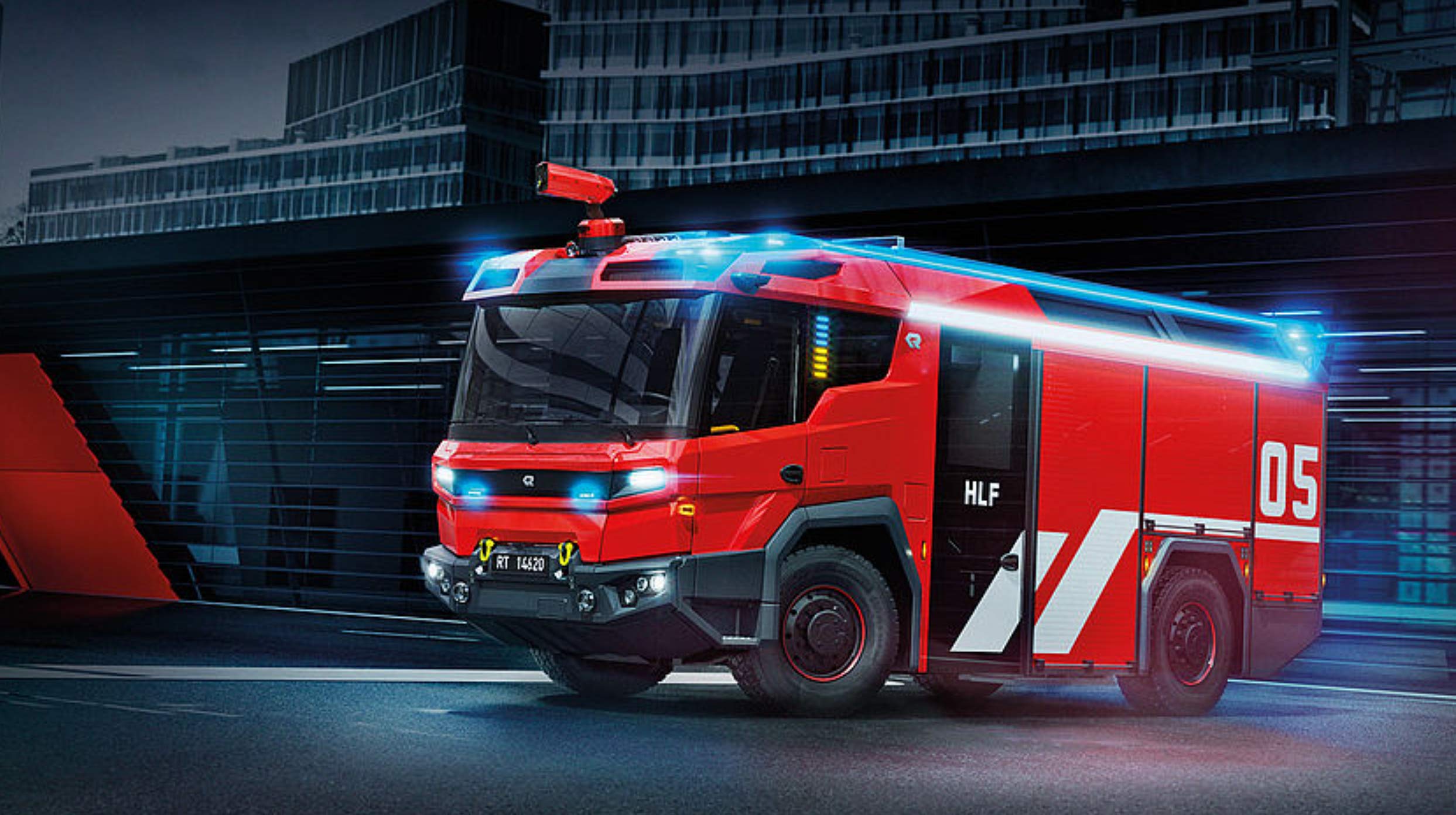 The City of Brampton has announced that it will deploy an electric fire truck, a first for Ontario. The city council approved the decision to buy a $1.6 million Rosenbauer RT to replace a front-line number.

The Rosenbauer RT is the first fully electric fire truck capable of meeting firefighting standards and produces zero emissions when travelling and while on-site. The vehicle was previewed in Vancouver, Canada as part of a North American tour in 2020.

“At the City of Brampton, we are working to build an increasingly sustainable community in everything that we do as a Green City. I congratulate Brampton Fire and Emergency Services on their effort to secure Ontario’s first fully electric fire truck,” said Patrick Brown, the Mayor of Brampton, in a statement.

Brampton expects its electric fire truck to arrive in Q4 of 2022 and says that it will be on the road by early 2023. It’ll be stationed at the currently under construction Brampton Fire Campus.

The electric fire truck features air suspension that can be raised up to 18.5 inches off the ground and lowered to 6.8 inches. Further, Rosenbauer says that the vehicles will protect firefighters as the lack of emissions reduces intake of carcinogens.

Valve may boast that the Steam Deck will run games well, but you won't have to worry about the handheld PC running games too...
Read more

Android 12: Is your phone compatible?

Valve may boast that the Steam Deck will run games well, but you won't have to worry about the handheld PC running games too...
Style