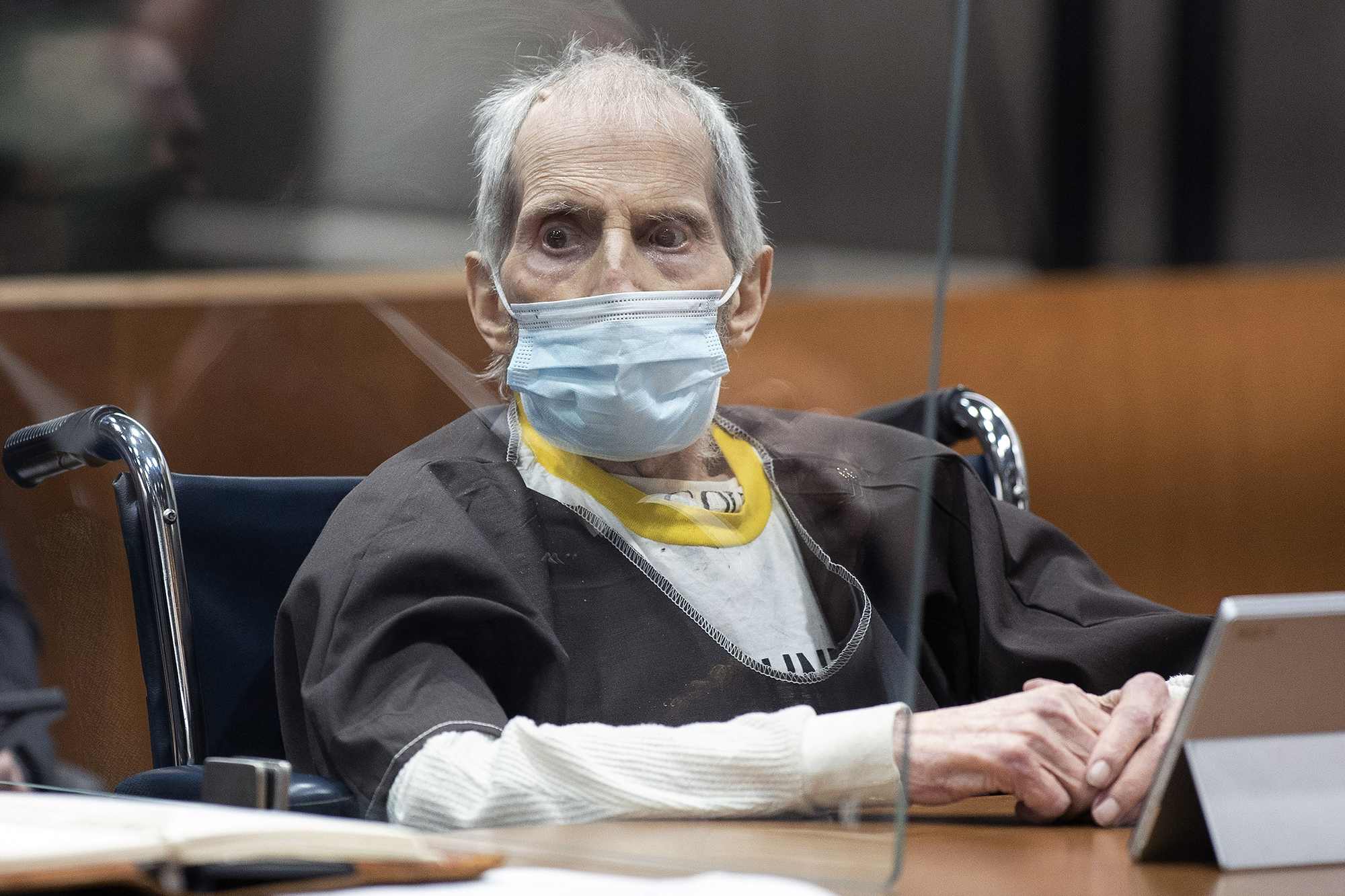 A Westchester County grand jury has begun hearing evidence against Robert Durst in the 1982 disappearance and death of the real estate scion’s ex-wife.

The grand jury was empaneled this week in White Plains to consider charges over the disappearance of Kathie Durst from the couple’s South Salem home, Lohud.com reported.

Robert Durst, 78, was sentenced to life in prison last week for the murder of pal Susan Berman in her LA home in 2000 after prosecutors said she was about to come clean on details of Kathie Durst’s death, which remains unsolved.

He was convicted in the case last month.

Westchester County DA Mimi Rocah announced in May that she had reopened the case into Kathie’s disappearance from the northern Westchester cabin, and decided this month to present evidence in Kathie’s death.

Durst has never been charged in his wife’s death despite several cold-case probes.

A spokeswoman for the Westchester DA declined to comment Tuesday.

Kathie, 29, went missing on Jan. 31, 1982, after Durst claimed he drove her to the train station and later spoke to her on the phone.

In a 2015 HBO documentary, “The Jinx: The Life and Deaths of Robert Durst,” the ailing millionaire admitted he made up the call and the drive to the train station, saying he was “hoping that would just make everything go away.”

Her body has never been found and her family had her declared legally dead in 2017.

Durst was also tried for killing and chopping up neighbor Morris Black in Galveston, Texas, but was acquitted after claiming self-defense.

“He killed his wife and then he had to keep killing to cover it up,” Lewin said.