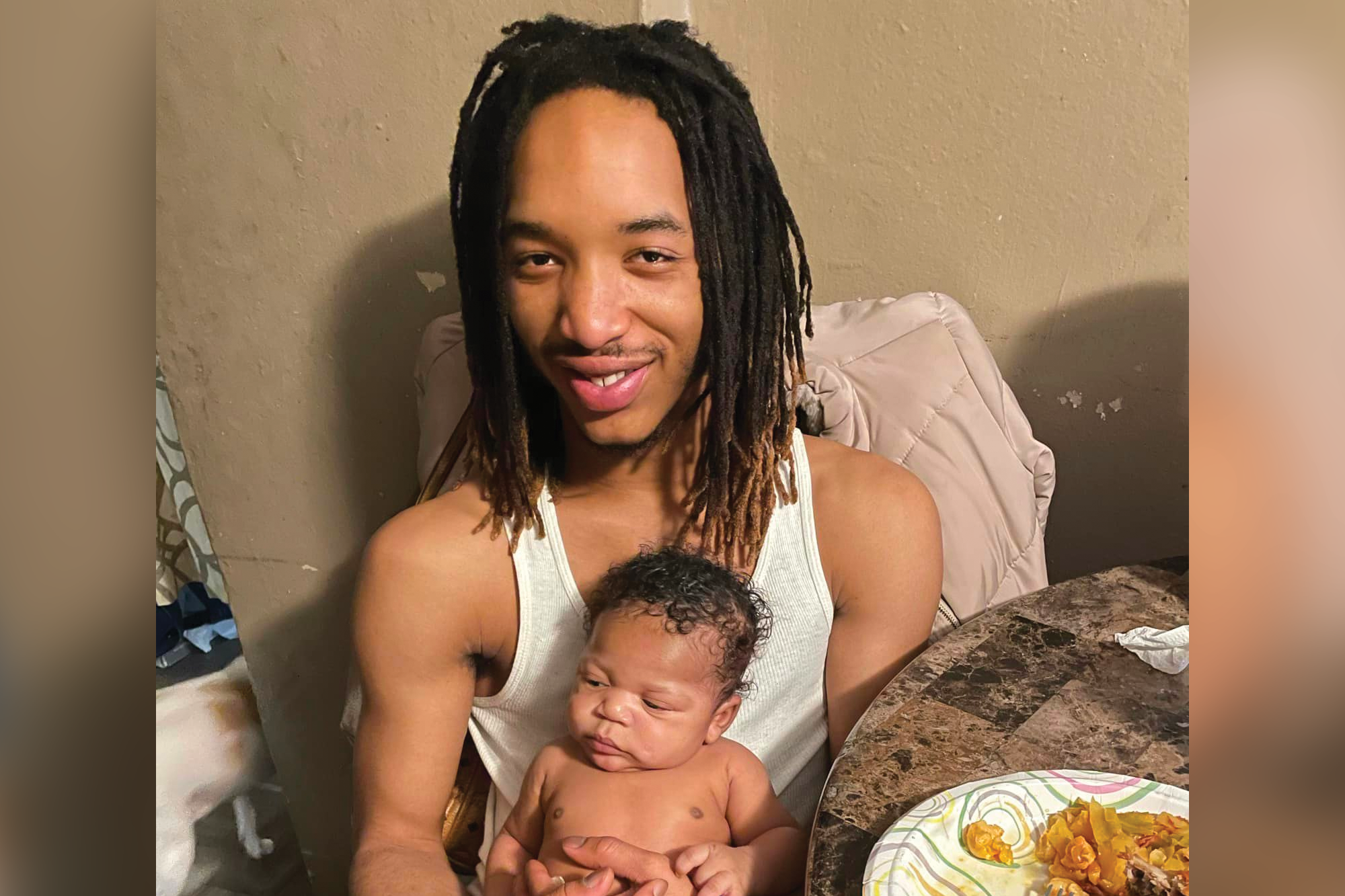 An 18-year-old man was shot dead inside of a Staten Island deli on Sunday night, police said.

The victim, identified as Keondre Adams, was shot in the chest inside of What U Need Deli & Grill in New Brighton at about 5 p.m., according to the NYPD.

It was unclear what led to the deadly shooting.

No arrests were made as of early Monday.