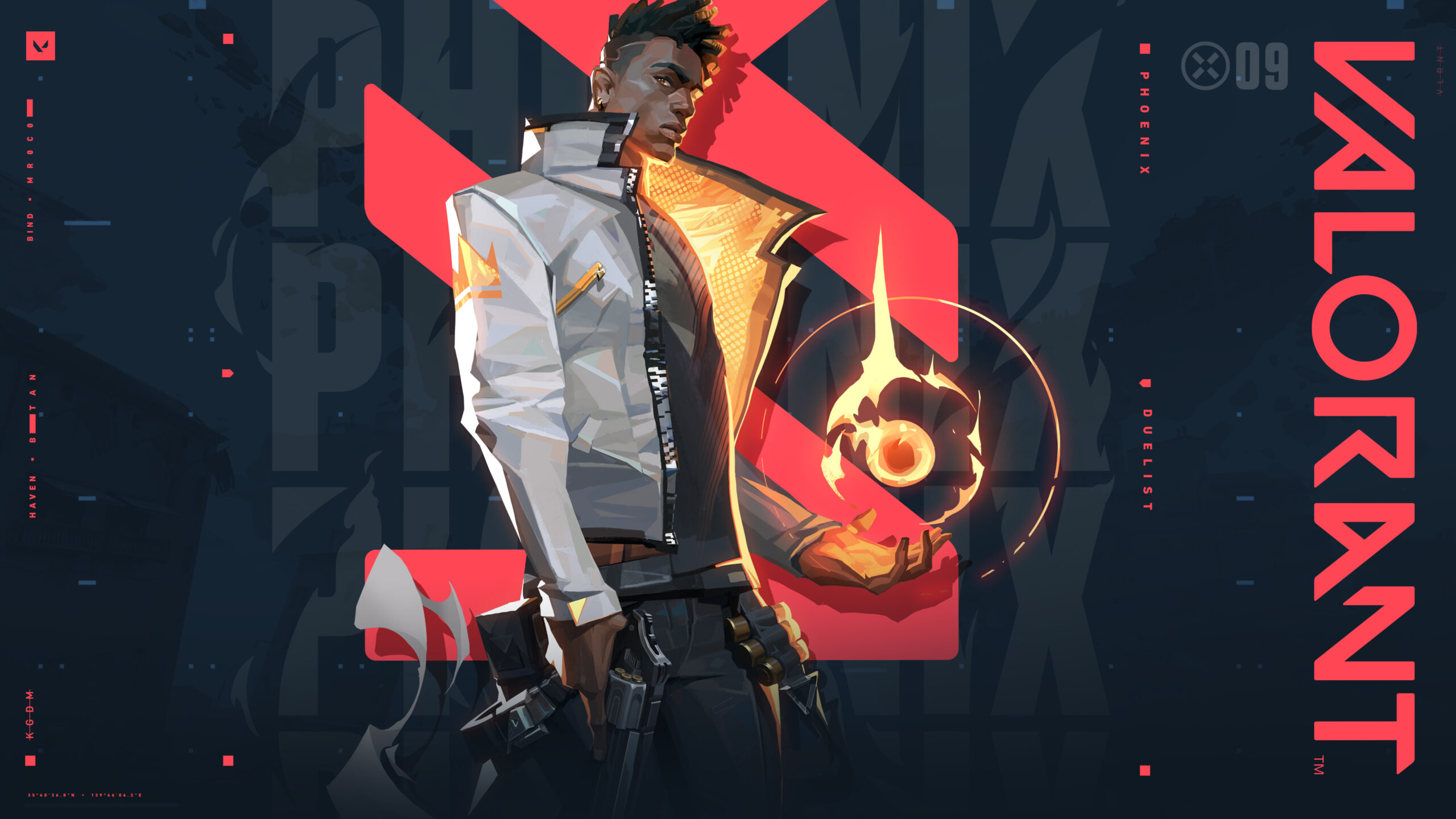 Riot Games’ tactical shooter Valorant, which was officially released on June 2nd of last year, has had huge success on PC, with over a half-billion matches played and over 14 million active players.

Now, Riot is adding a new chapter to its franchise by announcing Valorant Mobile.

The news comes as a part of Valorant’s one-year anniversary celebration. Though no concrete details about the mobile version have been provided, Polygon sat down with Valorant’s executive producer, Anna Donlon, for more information about the game.

It’s been explosive. It’s been oh so clutchy… It’s been an AMAZING 12 months 💪

According to the interview, the mobile take on Valorant will be distinct from the PC version and won’t feature cross-play.

Unfortunately, Polygon’s interview doesn’t list what the differences between the two games will be. That said, we can definitely expect aim assist to be a core part of the upcoming mobile shooter.

Additionally, the interview also talks about how a console version of Valorant could eventually be developed, but that is just an idea and is on the backburner currently.

In terms of availability, no information was revealed “but hopefully that’s something we’ll be able to see in year two,” says Donlon.